Dr Steigmann graduated in dental medicine in TG Mures Romania in 1987. In 2005 he received his PhD summa cum laude from the University of Neumarkt (TG Mures Romania). Dr Steigmann is a diplomate of the ICOI, served as ICOI vice president of Germany from 2005 to 2011 and was a board member of the DGOI for 15 years. He has also received the medal of 'Semmelweiss' Budapest University Dental School Department Of Oral and Maxillofacial Surgery. Dr Steigmann is an adjunct clinical associate professor at the University of Michigan Department of Periodontics and held the position of adjunct assistant professor of Oral and Maxillofacial Surgery at the Boston University. He has also been an honorary professor of the 'Carol Davila' University of Bucharest since 2003. Dr Steigmann is the founder and scientific chairman of 'Update Im-plantologie Heidelberg' 2002 to 2011 and the founder and director of the 'Steigmann Institute'. He maintains a private practice in Neckargemünd, Germany. 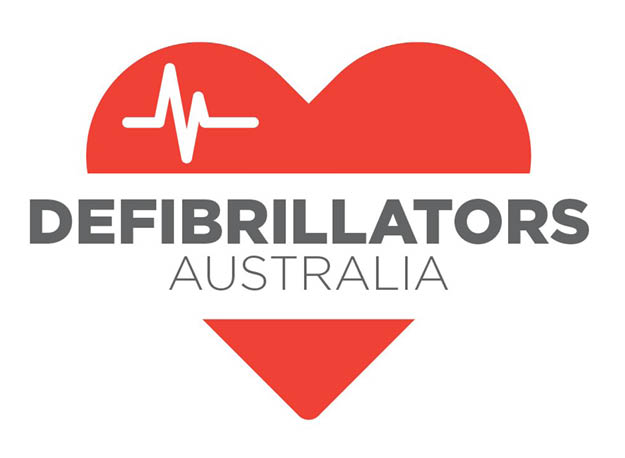